The Fredericksburg Car Fest is a Hill Country tradition – now in our 16th year. Our event attracts car enthusiasts, families, and weekend shoppers from across the area. It all happens in downtown Fredericksburg at historic Marktplatz on Main Street.

Proceeds benefit the charitable and fraternal activities of Masonic Lodge 794 in Fredericksburg, Texas.

For 2021, we have expanded to include three events:

All New for 2021! New Vehicles from Leading Manufacturers on Display 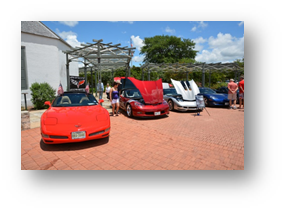 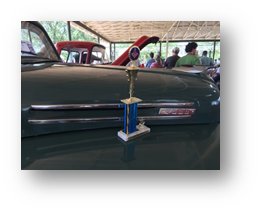 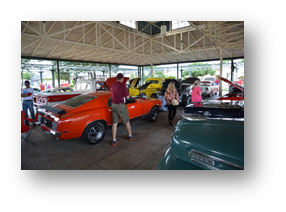 About Masonic Lodge No. 794

What is the purpose of Free Masonry? Supporting our Community, State and Country. Masonry encourages its members to become better men, better husbands, better fathers, and better citizens. The fraternal bonds formed in the Lodge help build lifelong friendships among men of similar goals and values. Freemasonry is not a religion and is not meant to replace a member's house of worship. It is, however, a spiritual fraternity that accepts members from all religious faiths and is not intended to interfere with a member's religious practice.

How were Masons involved in starting public education in Texas? Mirabeau B. Lamar, also a Free Mason, the 2nd President of the Republic of Texas, was instrumental in creating the first public education system during his tenure as president. This coveted award recognizes and pays tribute to educators who have created a positive impact on their schools. Since inception the Fredericksburg Masonic Lodge has given $71,800 dollars to students for scholarships.

Who benefits from proceeds of the Masonic Car Show and how? Public Education, other charitable outreach programs and support activities in Gillespie County. By awarding Scholarships to students and recognizing outstanding educators in Gillespie County from Fredericksburg and Harper high School

How old is Free Masonry? Beginning in the 17th century, Free Masonry is the oldest fraternity known to man.

Who are some of the notable people who have been Masons? From the Father of Texas, Stephen F. Austin, to every single president of the Republic of Texas, many notable men have been Masons including Sam Houston, Jim Bowie, Davy Crockett, Ben Franklin, Tom Hanks, John Wayne, Buzz Aldrin, Gene Autry, Arnold Palmer, Shaq O'Neal, Benito Juarez plus George Washington and thirteen other Presidents, eight Vice Presidents and forty-two Supreme Court Justices. From Fredericksburg, Masons include Steve Wetz, Jim McCrae, Randall King, Ray Tschirhart, Mike Starks, and many more.


Stay informed about the Car Fest! Click here and we’ll update you by email. We will not spam you!